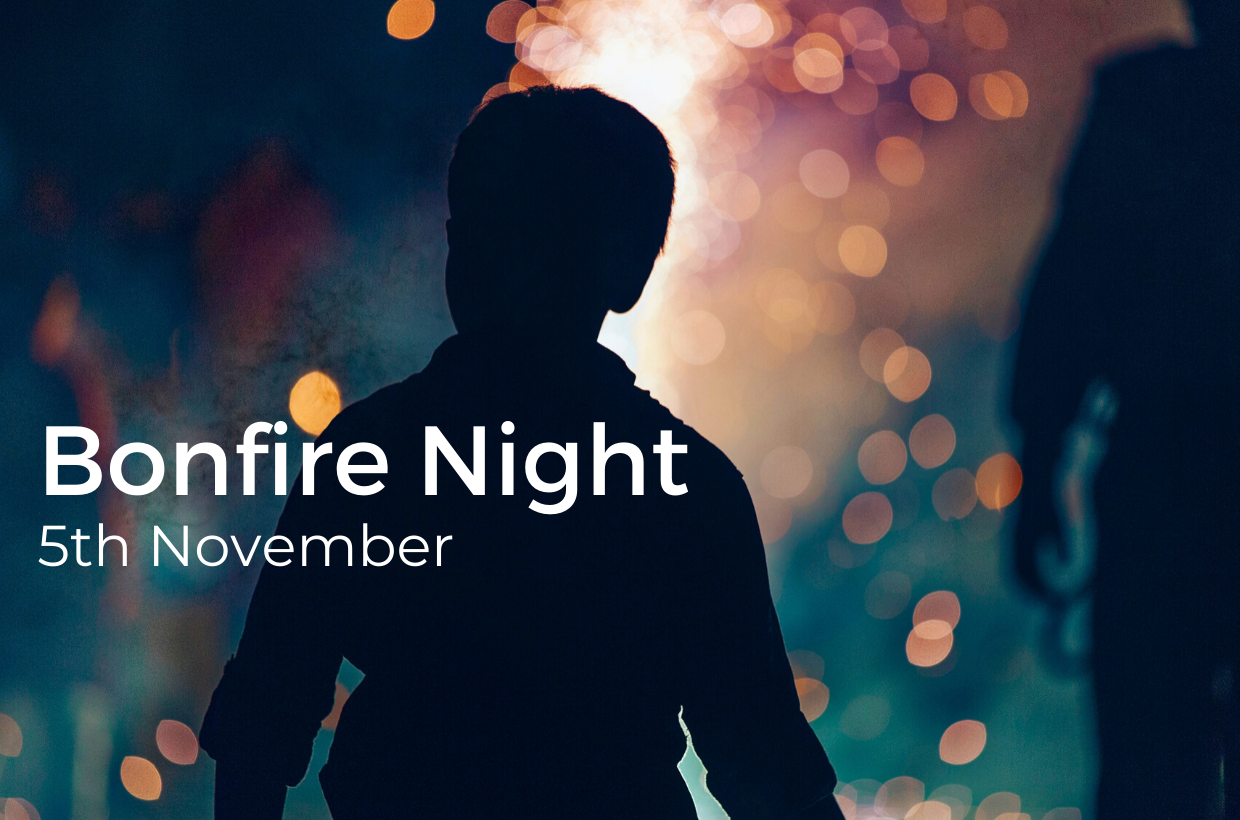 “Remember, remember the fifth of November,

We see no reason

Should ever be forgot!”

For most children in the United Kingdom, this nursery rhyme is their first introduction to Guy Fawkes and his dastardly gunpowder plot to blow up the king and the House of Lords. Every year on the 5th November, events take place across the UK to celebrate the plot being foiled, and Guy Fawkes and his co-conspirators being captured and brought to justice.

While fireworks, bonfires, and sparklers may be what children immediately think of on 5th November, there’s is a lot to learn about the past from the events of that fateful day. One important lesson is the conflict at the time between Catholics and protestants.

Guy Fawkes and his conspirators were Catholics, and the goal of their plot was to assassinate the protestant king, James I, and replace him with a Catholic head of state. The gunpowder plot was indicative of the furious battle between the two religions at this point in history. The late 16th century was consumed by bitter and bloody religious wars between the two churches. This unrest led to Fawkes and his men plotting the death of James I.

At Southbroom Infants' School, we see dates such as Bonfire Night as the perfect opportunity to introduce children to historical events. While embracing the modern spirit of 5th November, we also educate pupils on the event itself, and use the fascinating background surrounding the gunpowder plot to teach some important historical lessons.

We hope you all have a fantastic evening celebrating Bonfire Night, as limited as the possibilities are this year!

Next in School News

At the heart of The White Horse Federation is a belief in using collaboration to provide a first-class education to a wide range of children. This means that every child understands what they are capable of, and can collectively strive for excellence.